Lombard owes its library and Lilacia Park to Colonel William Plum and his wife, Helen. Colonel Plum was a telegraph officer during the Civil War. After the war, he moved to Lombard and became an important man in town. He was the first village clerk. He helped to build the First Church of Lombard. Colonel Plum was also an author. He wrote The History of the Military Telegraph Corps During the Civil War and The Sword and the Soul.

In 1910, Colonel Plum and his wife went on a trip to Europe.When they came back, they brought back two kinds of lilac bushes to plant in their garden. This was the beginning of what was to be Lilacia Park. Today there are over 200 kinds of lilacs in the park.

Colonel William Plum willed his estate and house to people of Lombard with the stipulation that the land was used as a public park, and in the memory of his wife, their house be given as a “free public library and reading rooms.” He also left $25,000 to further this plan. 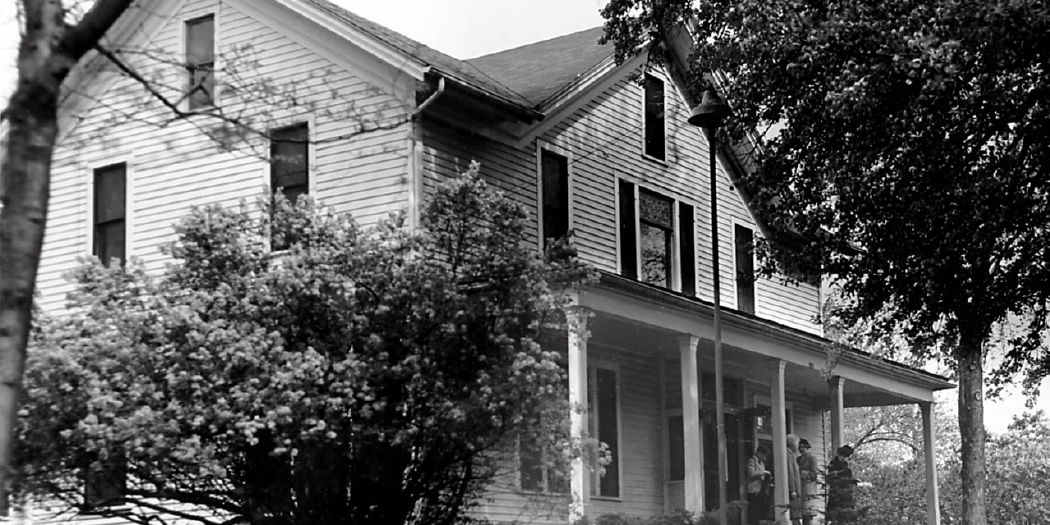 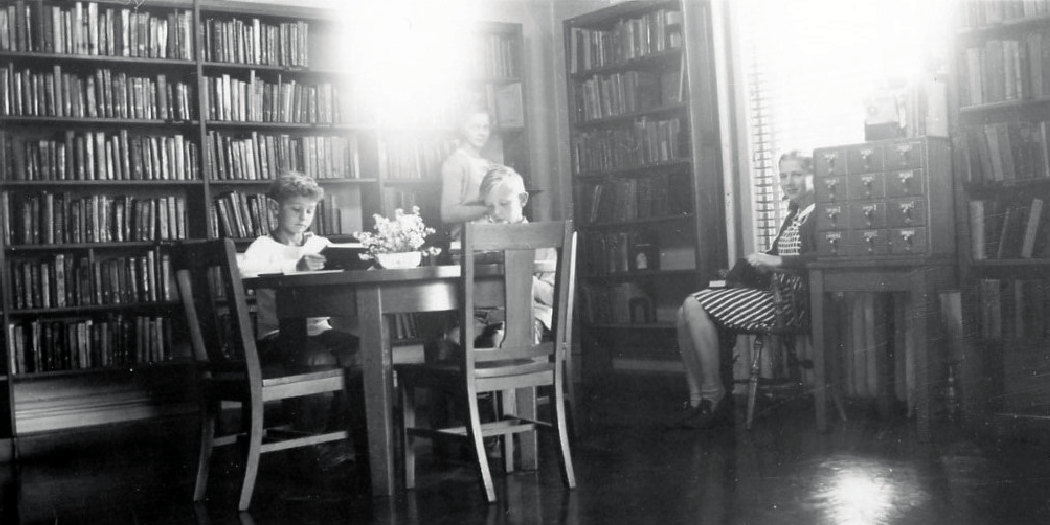 The Library Board obtained the current library site at 110 W. Maple in a land trade with the Lombard Park District. 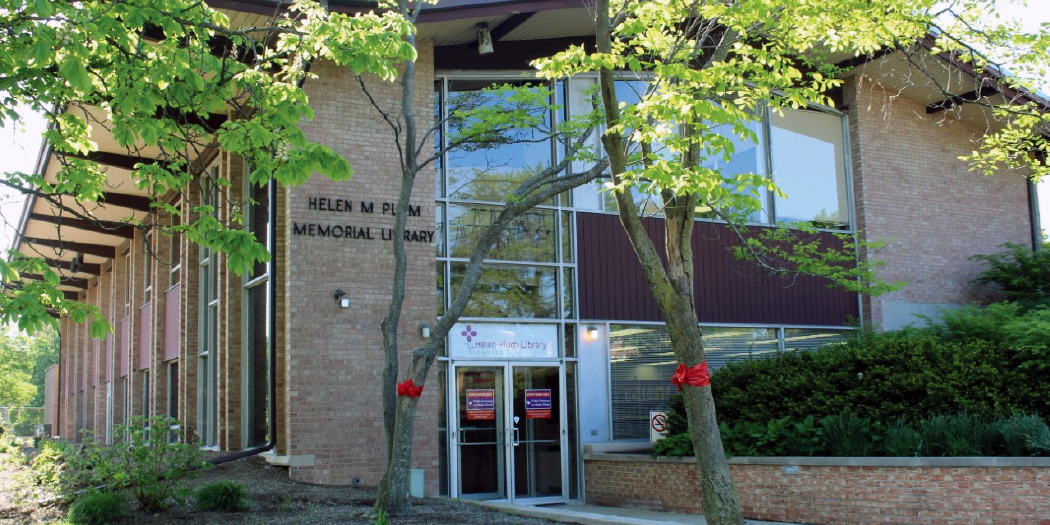 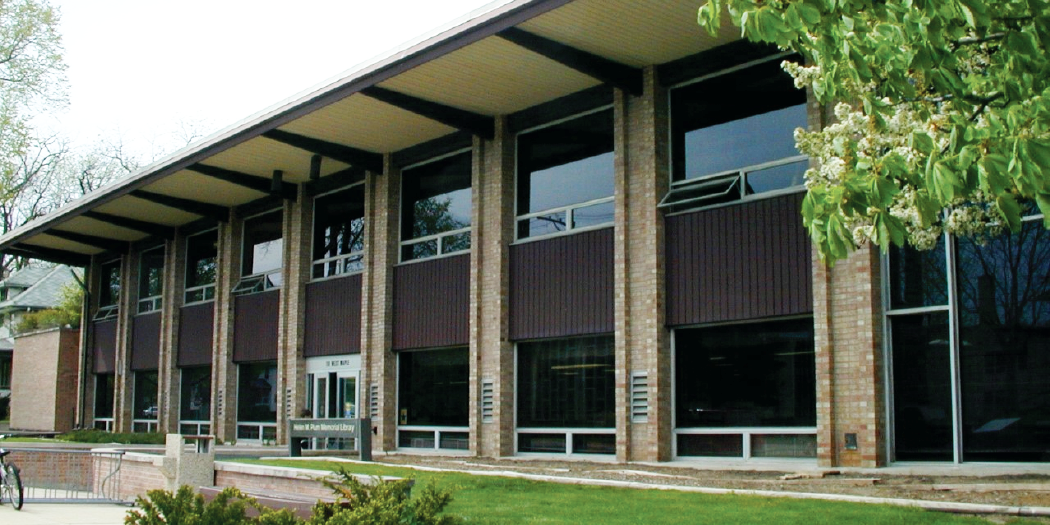 After a successful referendum in fall 2016, the Library board and staff have been working with architects to bring our new building to life for the Lombard community with additional space for materials, events and studying. We are excited to move forward with plans for our new building at 401 South Main Street!

Visit the Archived Next Chapter Blog